I Never Think of the Future. It Comes Soon Enough #2

I Never Think of the Future. It Comes Soon Enough II is a performative reading.

At the core of this work stands the legendary Cypherpunk Mailing List, one of the most important online places dedicated to public debate since the origins of the internet, active from ca. 1992 to 2000 and still accessible today. The most important scientists, activists, intellectuals and artists gathered there to exchange opinions and reflections around some of the most challenging themes related to the public debate around new technologies, spanning from privacy to cryptography, from applied democracy to systems of managing the control over societies, until the development of a digital economy.

Since 2016, Vetturi has been working on the archive’s discussions extrapolated from the Cypherpunk Mailing List. The project was assembled as a selection of sentences where the words better, chance, to gain, enough ed entropy were found by a software. All the sentences have been collected in a publication titled In The Corridor of Cyberspace (2016) from which a series of parallel and hypertextual readings were created.

At Maxxi Museum a performer browse through the publication with her voice, a magnifying glass and a pencil. 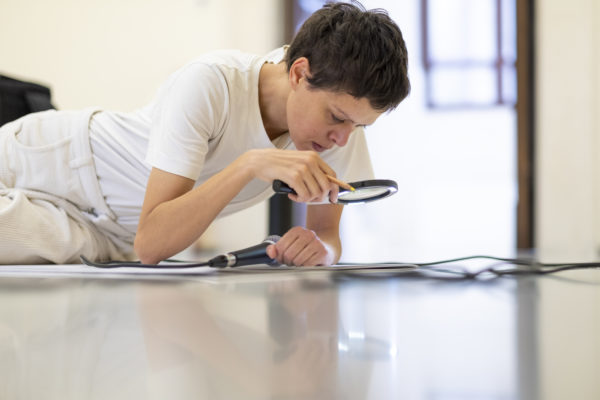 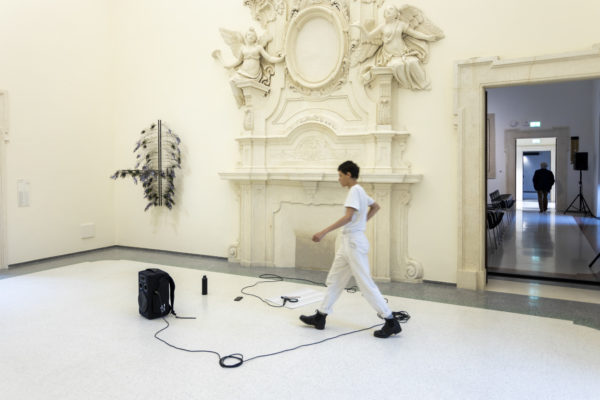 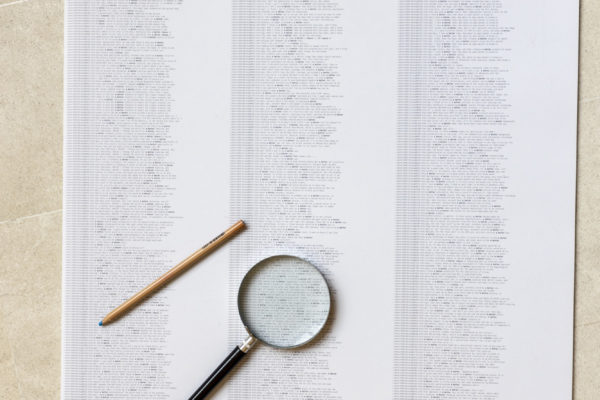 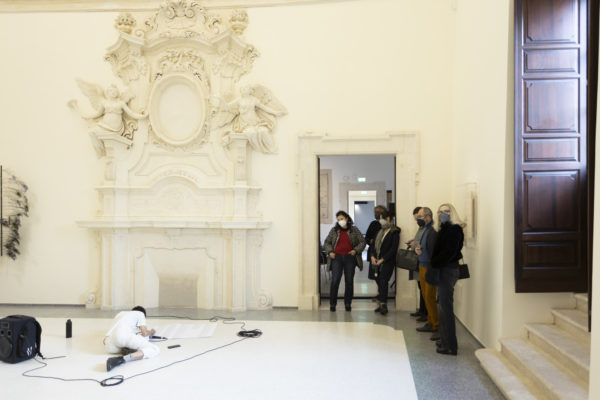 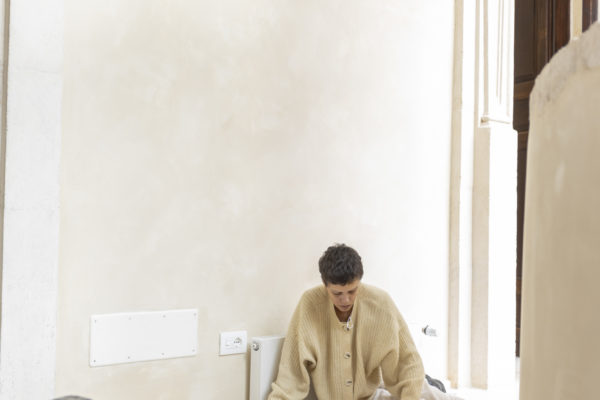 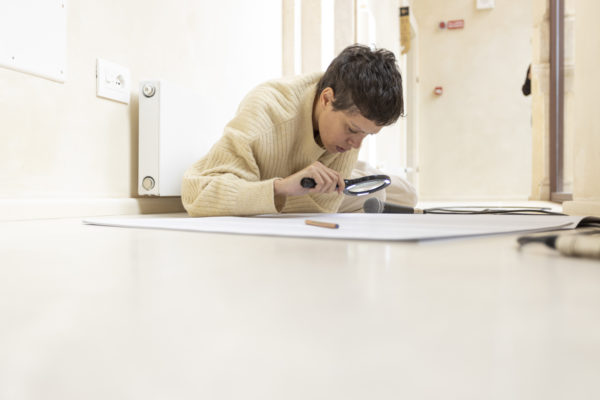 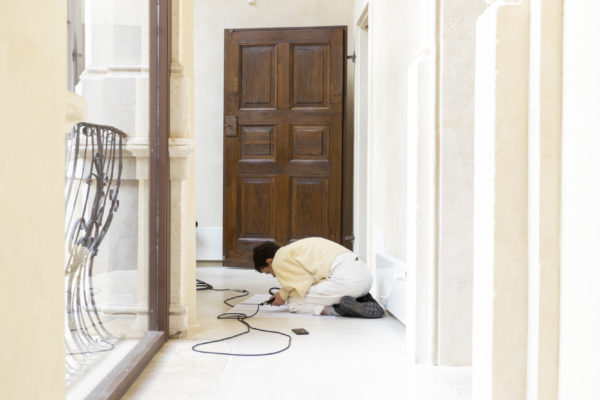 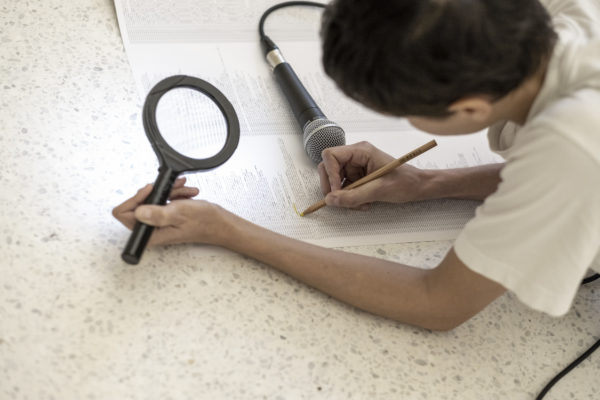 Premiered at: MAXXI L’Aquila in the frame of METAVERSO