Seven professional orchestra conductors are called to direct the same score, a piece by Maurice Ravel composed in 1905 for seven instruments: Introduction et allegro. Pour harpe, flûte, clarinette et quatuor. The gestures are as rapid and precise as those generally addressed to an orchestra; however, the musicians are not present. Every director will interpret the same score, performing the piece for her invisible ensemble. The performance is open and continuous; the piece lasts eleven minutes circa. Every director repeat it for several of hours with a pause of one minute that separates his/her own end by the new beginning. The public has free access to the performance. 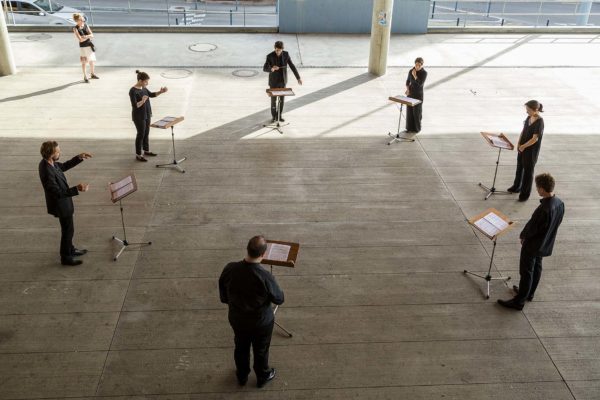 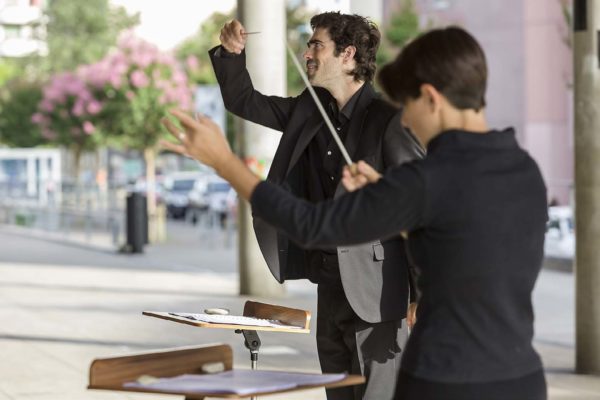 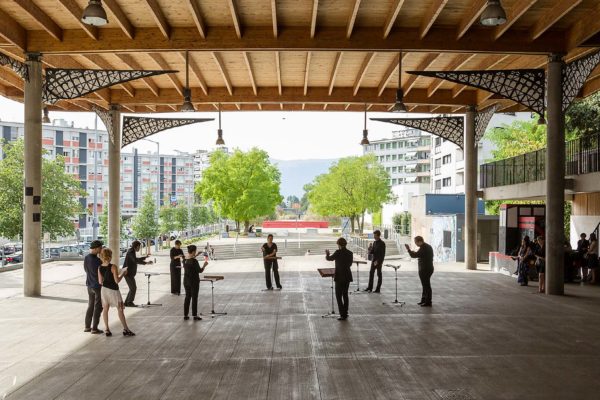 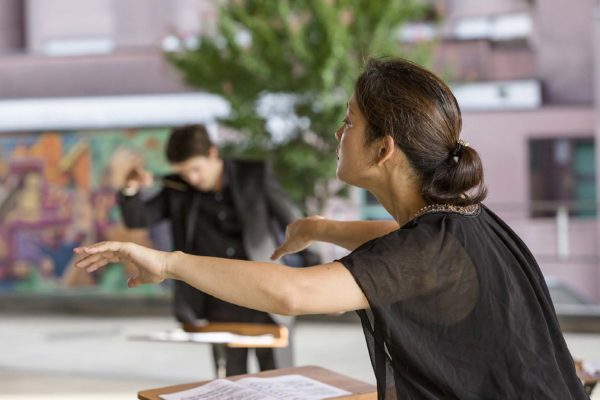 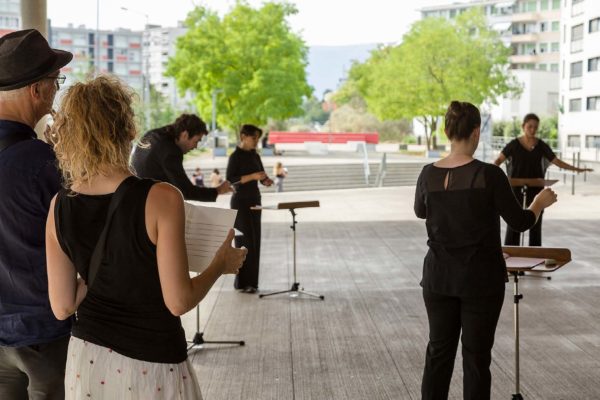 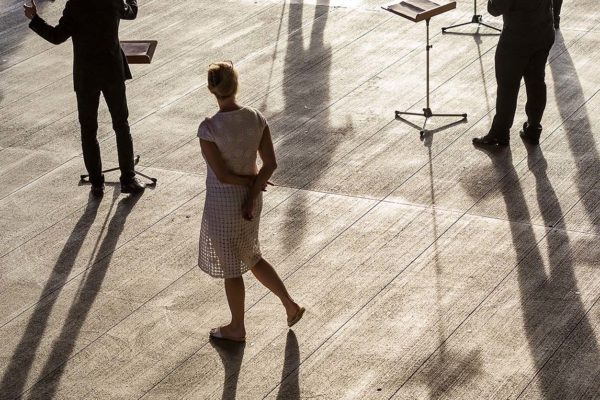