Our relationship began unusually: V.O. accepted to work with me because of a red vintage bag, with handles and quite big, that I have been wearing almost every day for the past three years. I’m telling you this not to distract you, but stating that elective affinities arise for seemingly the most trivial reasons and that they are also in a strict dialogue with authenticity.   V.V.

In 2010 Valentina Vetturi asked a family of collectors, unknown until that moment, to host her in their house for a week. Una Mostra is born from this experience. Una Mostra is a mixed media environment. Spectators in groups are invited to experience a space defined only by two elements: closed chairs resting against the wall and a line of headphones. The public listens to the artist’s voice telling a story about collecting, authenticity and consumption. 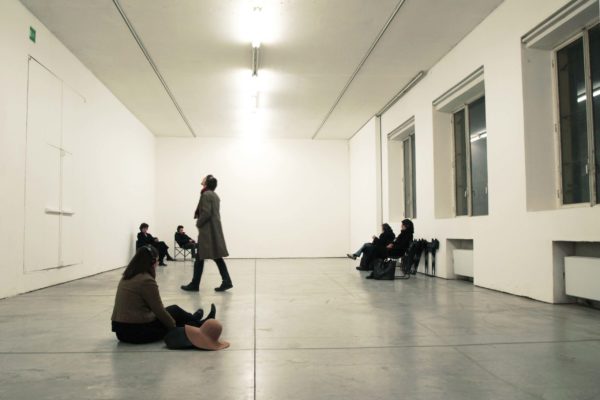 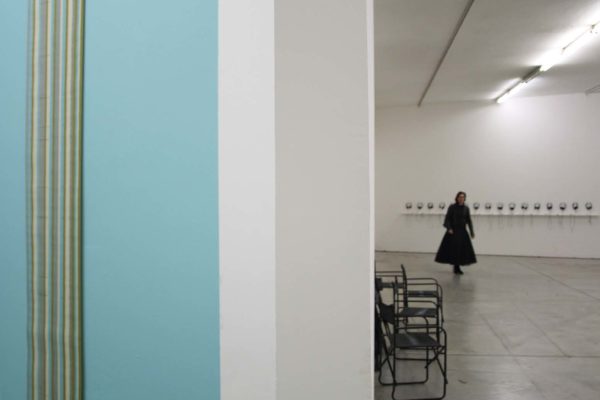 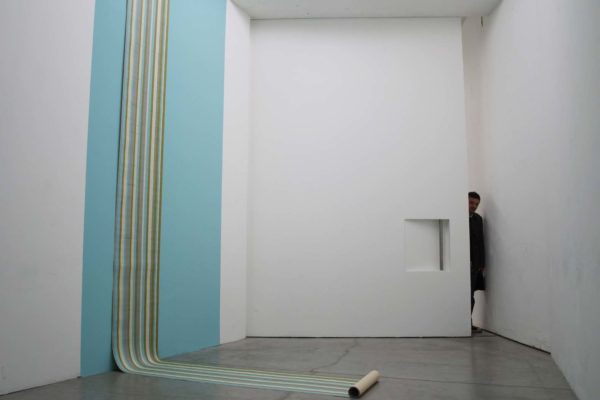 Produced by and presented at: VIR- Viafarini In Residence