The closeness we were creating was temporary. Two objects in the space that come from afar and are suddenly so close, so close as to be able to break each other. So precariously close for a while and then, if they survived, they would return to their past stellar road, reaching so great a distance as to barely remember each other. V.V.

“Following an artistic residency in Bucharest, Valentina Vetturi stages in an exhibition her research around the topic of the ghostwriter. For some months she has been collecting stories of ghostwriters from different countries, working for politicians, journalists or even students. A figure so easily recognizable in our society, the ghostwriter is frail and cynical, opportunist and indifferent, empathic and intelligent. Whether responding to personalities’ lack of time or skill, helping actors to remember and those who have to act to overcome stage fright, writing books, memoirs, speeches or film scripts, ghostwriters are the mercenaries who cosmeticize private memory and thicken the fictional skin of official history. They are the mirror against which their commissioners can better themselves and they are shadows, ready to disappear when they are not needed anymore. For a proper payment, they can take the shape of their commissioner’s dreams or desires. Ghostwriters are the true representatives – pragmatic, discrete, lonely – figures of our accelerated present. In the exhibition realized for the space of tranzit. ro/ București, Valentina Vetturi takes us into the potential universe of a ghostwriter, she cuts a few stripes from his or her life and lays them down before us, composing a cubist portrait, impossible to decipher completely, just like the character it depicts. The artist is not judging and not idealizing, instead she exposes not a calculated writing machine (that we might expect to find) but a complex figure, with doubts, anguishes and dreams that could be ours, someone who’s making a living simply from being able to read people and write words better than others.”      Raluca Voinea 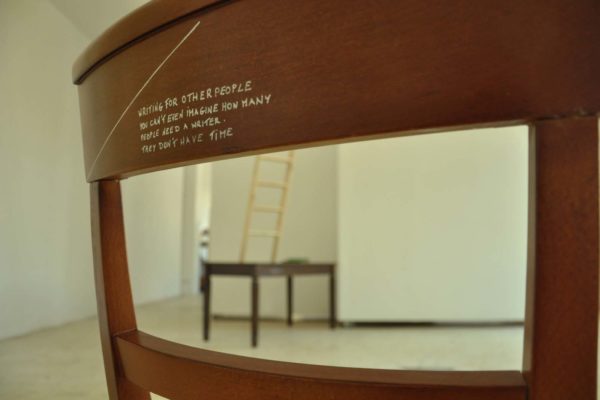 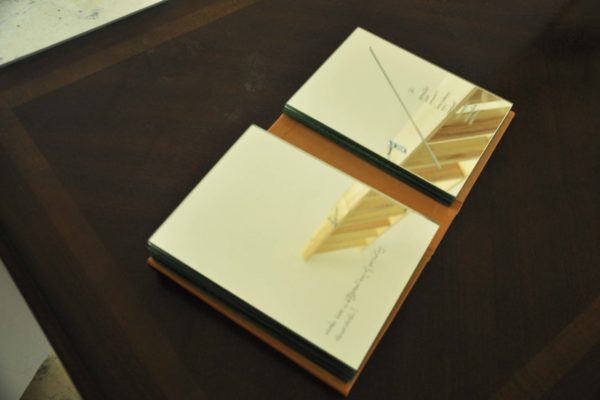 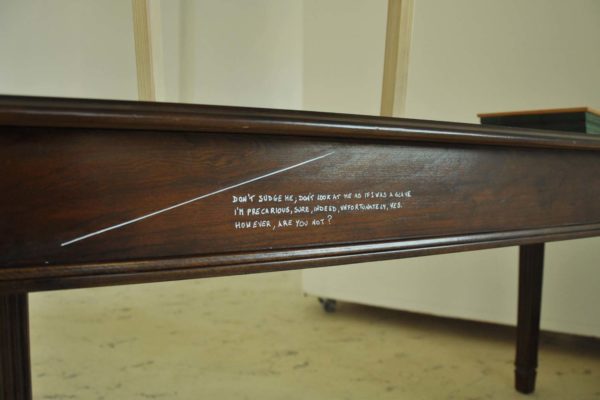 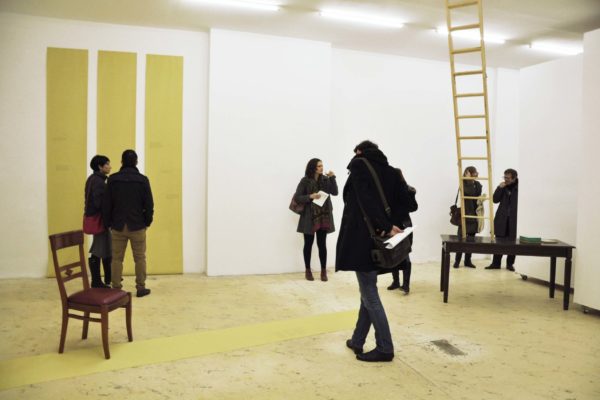 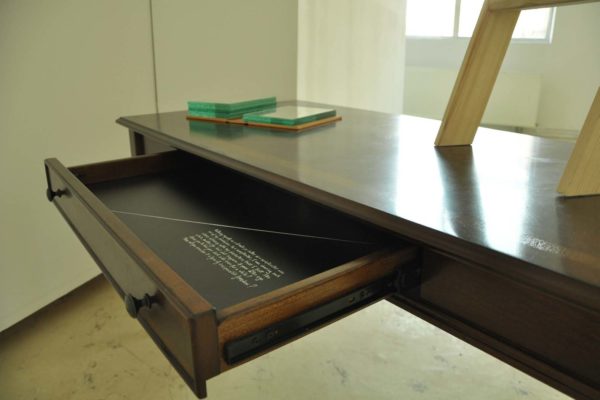 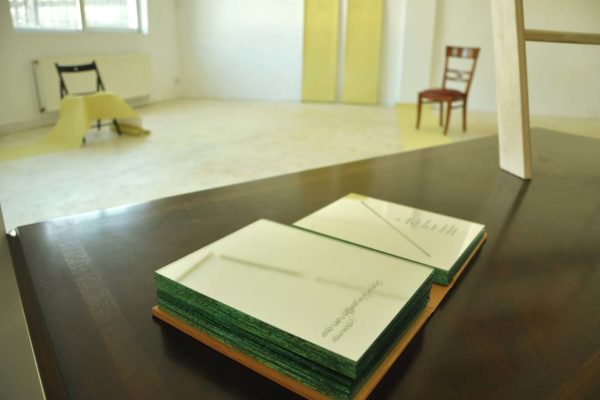