Alzheimer Café (2014/ongoing) is a series of performances, sound installations and public interventions initiated by Valentina Vetturi and dedicated to ‘musical memories’, which incredibly resist the neurological degeneration caused by the disease, and that have been inspiring the entire cycle. All the works from the series Alzheimer Café include musical fragments sung or hummed by people affected by neurological disorders of memory. Since 2014, Vetturi has been working with health and medical centres, their staff, and patients. Despite that, the work deliberately avoids the documentary format. The artist assembles the voices into a musical fabric to create a non-conventional listening space in which flimsy personal memories take up a public dimension. In Alzheimer Café Umeå, the patients’ voices inhabit the public space that faces the city’s opera Theatre (Norrlandsoperan). The sound’s movement activates the eight benches located in the square. An 8-channel sound installation delivers sound fragments that, both individually and collectively, light up space and its surroundings. The sound changes, moves and, depending on where the audience is placed, varies in intensity. This work began during a residency at the Italian Cultural Institute in Stockholm and Elektronmusikstudion (EMS)Stockholm in 2016. 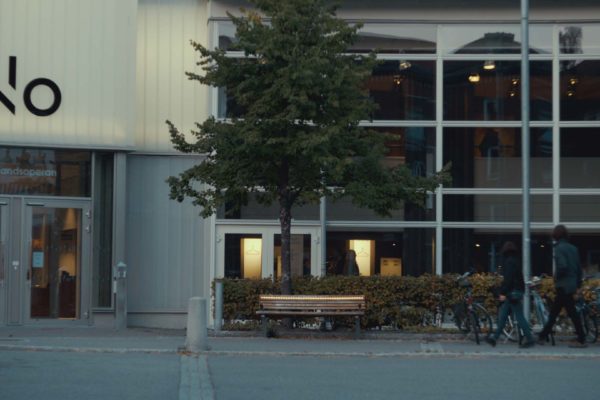 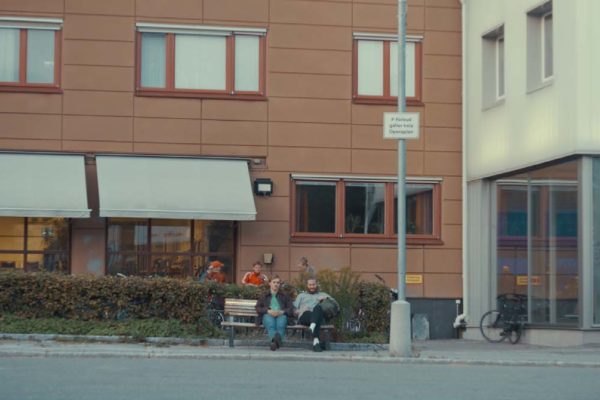 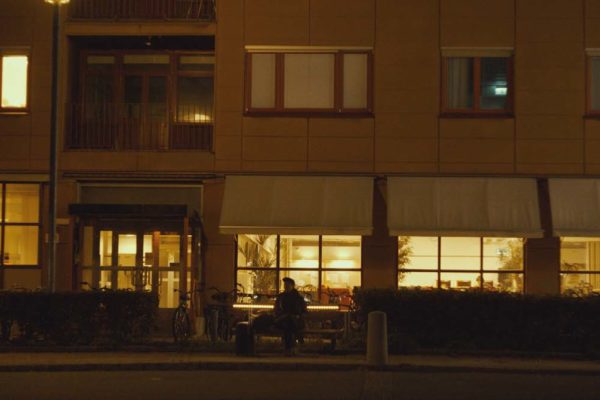 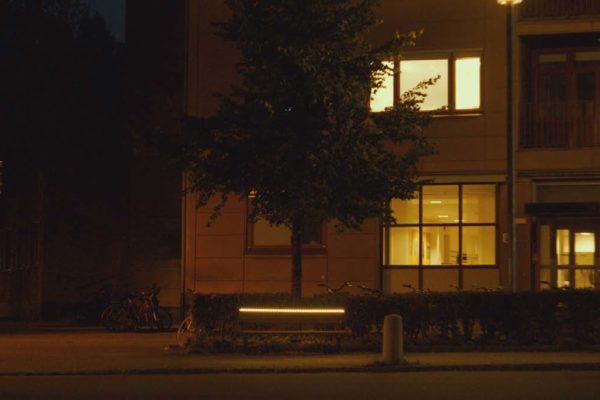 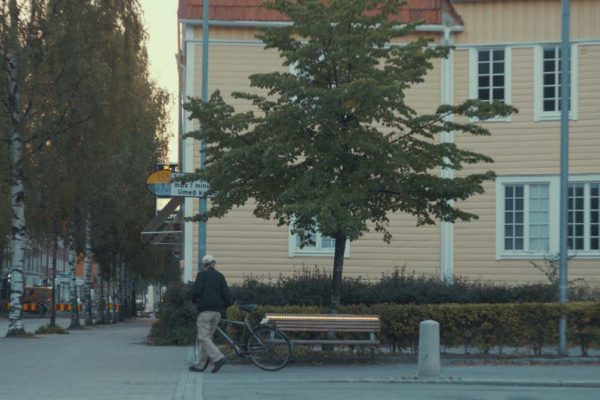 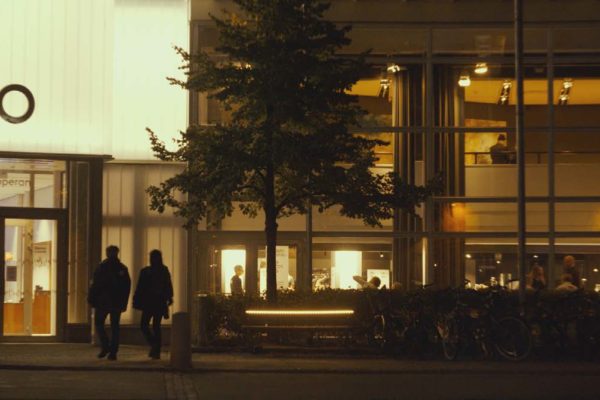