I never think of the future. It comes soon enough

Performance with video projection and intervention on the ground, Train Station, Zug, Switzerland

Valentina Vetturi continues her work, initiated in 2015, on the current debate about Internet technologies and their impact on society with I Never Think of the Future. It Comes Soon Enough. Four green symbols glow on the ground in the main hall of Zug train station – they compose a code that programmers can read and use, but not machines. On the opposite side, a video shows automatically generated Html messages, continually changing. The rhythm is broken by the occasional appearance of enigmatic sentences about entropy, coding and visions of the future. At the same time, four performers occupy the space where the green symbols lie and give voices to fragmentary messages. The messages are excerpts of a book (In The Corridor of Cyberspace, 2016) that the artist dedicated to the “Cypherpunk mailing list”. One of the first web forums created by a group of researchers, activists and libertarians from 1992 to the millennium to allow a virtual discussion on privacy, freedom of expression, cryptography, digital money and its impact on society. The amplified voices of the performers compose a spoken symphony. Through silence, crescendo, and diminuendo, the complex reflections that fuelled the mailing lists resonate with today’s mainstream discussion on the digitalisation of our life. 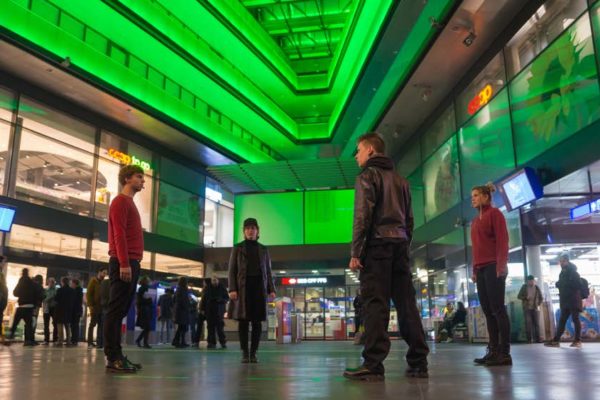 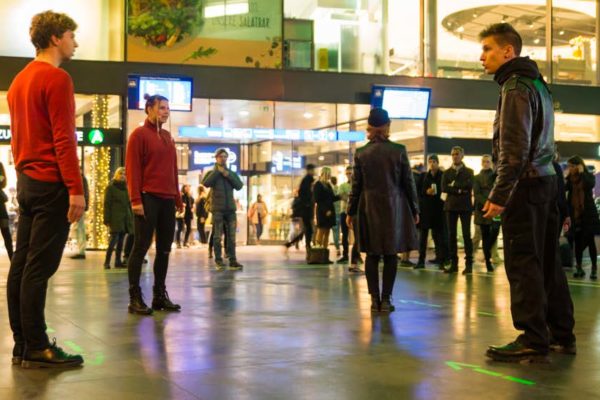 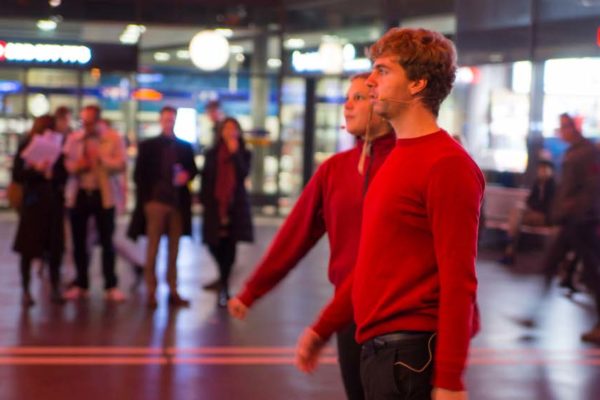 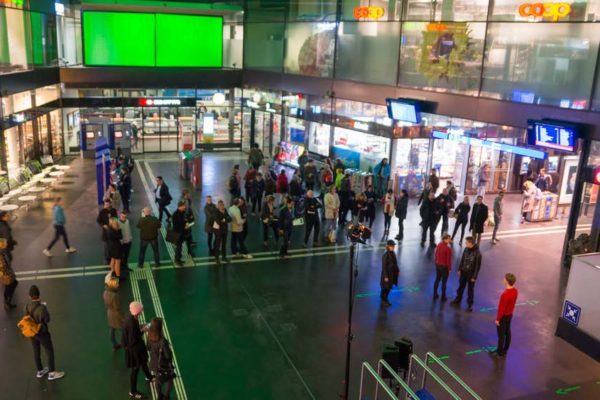 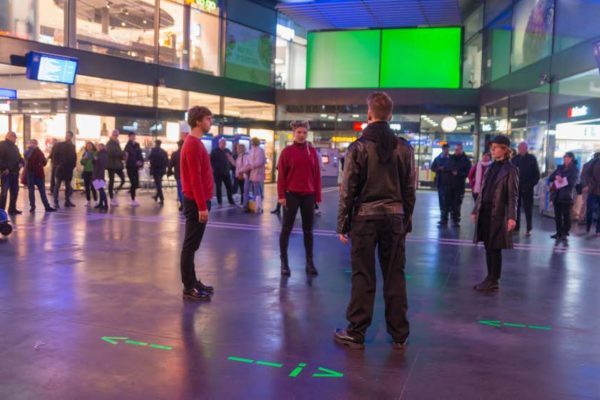 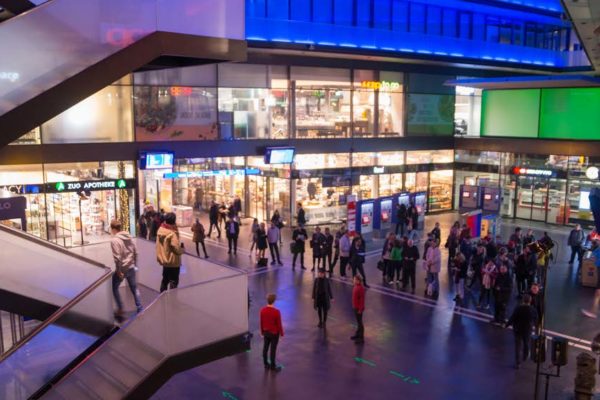